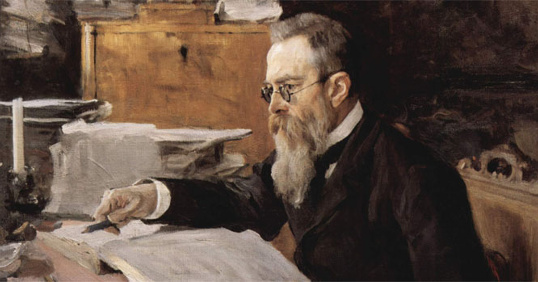 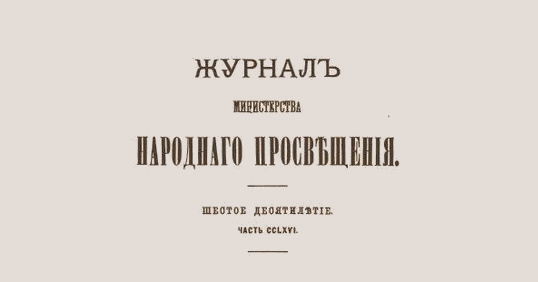 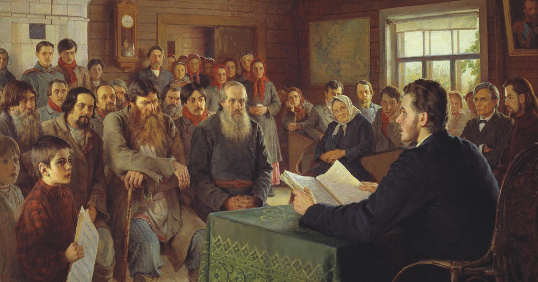 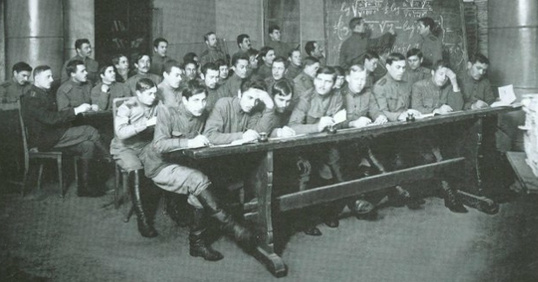 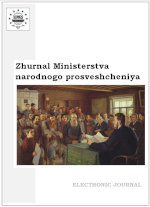 Journal is indexed by:

Abstract:
The article considers specific issues of employing artificial intelligence (AI). It shows its potential and undeniable advantages to managing relevant information. Built-in algorithms of selection, search and analysis of research information make it possible to stimulate the development of perspective scientific ideas and, on the contrary, slow down the work that leads researchers away from the main directions of innovative developments. Due to scientometric indicators, some research works can have a higher priority, receive wide publicity and recognition. They allow keeping records of members of the academic community and efficiency of their research which helps receive the necessary level of support and financing. This phenomenon is particularly important for its predictive function, which allows maximizing the scientific and digital business. In this regard, the algorithm of algorithms has an even greater role to make possible not only creation and application of artificial intelligence, but also its subsequent training on the basis of a constantly and continuously increasing flow of scientific information. The article indicates the past and current fields of AI application and outlines the prospects for its development. The authors pay particular attention to the main aspects of using artificial intelligence in advanced countries. They give the main methodological approaches to improve the capabilities of artificial intelligence.

Abstract:
The article deals with the formalization of polychotomous classifications in scientific and educational literature on the theory and methodology of physical education, sports training, recreational and adaptive physical education. The object of the study is the key points of the multidisciplinary polychotomous approach in the analyzed pedagogical branch. The methodology of the research of the selected cumulative information was based on formal logic. The obtained results of the study testify to the success of the applied tools for formalizing mutually exclusive classifications of pedagogical concepts. Therefore, as a mutually exclusive logical classification of terms into two components, the authors give examples, found in pedagogical texts: 1. "abulia – will" (opposing character traits); 2. "autocratic – democratic" (types of coaching styles); 3. "adaptation – disadaptation" (opposite levels of adjustment to environmental conditions). Similar examples of using trichotomies as a method of classification into three components are available in scientific and educational literature on pedagogy: 1. "climbers – hang gliders – skydivers" (athletes with the highest death rate); 2. "acyclic – mixed - cyclic" (types of physical exercise classified by movements); 3. "wavy-ascending – linear-ascending – step-ascending" (forms of increasing intensity in training). As a result, the authors received a final system-parametric formula reflecting both individual indicators and their interrelations at the level of separate logical constructs.

Abstract:
This work is a microhistorical study that localizes the sixteen-year history of a separate educational institution – the Second Sumy Women's Gymnasium. The author used 98 sources, including 18 archives of the State Archives of the Sumy region (including 10 cases from the gymnasium fund). Other groups of sources are represented by periodicals, journals of the Sumy district zemstvo assembly, reports and estimates of the zemstvo, circulars of the Kharkiv educational district and address calendars of the Kharkiv province. The historiography is represented mainly by researches from the 2000s – 2010s. For the convenience of material perception the text is rubriced with blocks: the Foundation of the Sumy grammar school and its further transformation into grammar school with a full course of training, Management of the grammar school, Society of the help to pupils in need, Financing, Pedagogical collective, Students, Educational work, Transformation of the gymnasium into a Soviet school. The particular attention is paid to those who initiated the educational institution establishment and provided significant financial support for its existence. In this regard, the peculiarities of the activities of the Society for Assistance to Needy Students, which equalized the opportunities for education for women from various segments of the population. The financial situation of the educational institution, sources of the budget replenishment are described in detail. It has been found out that in the first years of the gymnasium existence the budget was formed mainly at the expense of subsidies from local authorities and donations from private individuals. Further, like in the vast majority of high schools, the finds were raised via contributions of parents for the students' «right to learn». It has been specified that before the February Revolution the financial and material situation of the gymnasium remained stable and only in the second half of 1917th a crisis arose, which led to the search for non-standard solutions to replenish the school budget. The advantage of females in the management and implementation of professional responsibilities in the gymnasium is emphasized. The staff of its employees is analyzed. The characteristics of students have taken into account their quantitative, ethno-confessional and class composition, as well as the success in acquiring knowledge. The characteristics of the educational work emphasize the participation of the gymnasium in school tourism movements.

4. Denys Novikov
The Concept of An Universal Basic Income in Research Discourse: Implications for Labor and Social Law

Abstract:
The article studies the evolution of the UBI doctrines, reveals the concept of UBI from a critical standpoint, and defines the prospects for its research within the framework of the science of labor and social law. It is noted that the doctrine of the concept of UBI was revealed in the framework of the social-utopian and liberal branches of research. In the social-utopian aspect, the UBI concept is presented as an element of an ideal social structure that embodies ideas about equality and justice. The introduction of the social-utopian concept of UBI is impossible due to the insurmountable political and economic antagonisms of the capitalist world order. The liberal branch of research considers the ideological and economic tool for resolving the underlying problems of the market economy system in the concept of the UBI. At the present stage, the UBI is proposed as a universal tool for keeping a significant part of the population at a minimum sufficient level, who have lost the opportunity to earn money due to the widespread automation and informatization of production. As part of the criticism of the liberal branch of research on the UBI concept, the author highlights the psychological, economic and social aspects. According to the author, the science of labor and social law should be extremely careful about the concept of UBI. Scientists need to take into account all the possible risks of introducing UBI for the political, economic and social system of the state. The author believes that jurisprudence in the form of labor and social law should pay attention to criticism of the UBI researches and to the search for optimal solutions in the field of labor regulation and social security, consistent with the interests of employees. The latter should include the development of a phased mechanism for reducing the working hours and differentiating of social benefits.

6. Nina V. Vassilchenko
What a Foreign Language Student’s Book should be in the XXI century?

Abstract:
In accordance with the state assignment, theoretical foundations of the development of the 21st century competences for students of secondary educational establishments have been worked out by the scientific collective of the laboratory of theoretical pedagogy and the philosophy of education of the Institute for strategic development of education. Their main objective is to alter the content and procedures of the student's book. The article presents the perceptive insights and examples of practical use of the theoretical outcomes by means of a foreign language. In order to attain this, English student's books from the Federal Catalogue have been studied so as to actualize the existing competences as well as searching for the potential for the development of innovative learning materials. The analysis displays the sufficient development of the communicative competence whereas the development of other essential competences such as cooperation, creativity, critical thinking along with the competence of subjectivity are being developed rather insufficiently. Therefore new ways are suggested and possibilities revealed so that the existing English student’s books may be transformed to mould and develop the 21st century competences for students of secondary educational establishments.